Mozilla Thunderbird, principally an email and news client, is another product from the same community that developed the Mozilla Firefox. Generally considered to be a suitable alternative to Microsoft’s Outlook and Outlook Express packages, the Thunderbird is also boosted by the fact that it is available free of cost, and boasts of faster download and upload rates when compared to the other packages.

For example, the user can switch to the toolbar of an earlier version of Thunderbird if he or she finds it easier to use. Similarly, using the Migration Assistant, it becomes easier to make the transition from another e-mail client like Outlook Express to Thunderbird without being baffled by the difference in the user interface. 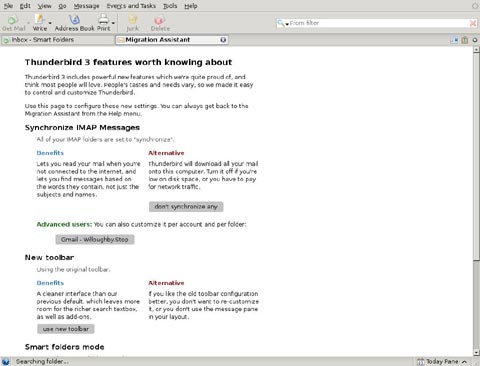 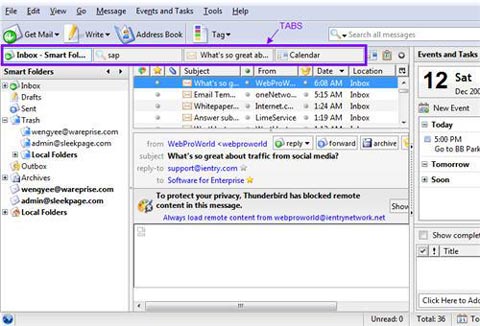 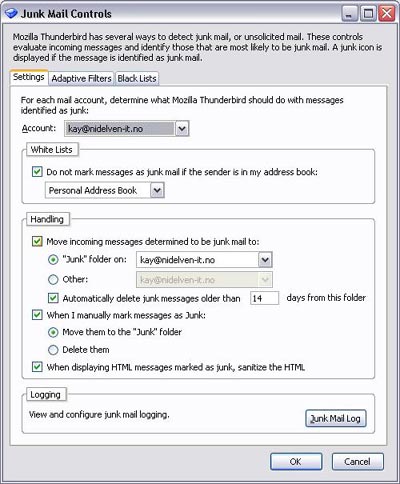 Mozilla Thunderbird is an excellent alternative to conventional email clients like Microsoft Outlook Express. Apart from superior upload and download, it boasts of more flexibility and affords more power in the hands of users through addons. It can be easily used to set up an auto-reply system, or do similar functions.

Overall, the Thunderbird steals the show because it provides more or less similar functionality as the proprietary ones do, but being an open source software, is free of charge.

This website uses cookies to improve your experience while you navigate through the website. Out of these, the cookies that are categorized as necessary are stored on your browser as they are essential for the working of basic functionalities of the website. We also use third-party cookies that help us analyze and understand how you use this website. These cookies will be stored in your browser only with your consent. You also have the option to opt-out of these cookies. But opting out of some of these cookies may affect your browsing experience.
Necessary Always Enabled
Necessary cookies are absolutely essential for the website to function properly. This category only includes cookies that ensures basic functionalities and security features of the website. These cookies do not store any personal information.
Non-necessary
Any cookies that may not be particularly necessary for the website to function and is used specifically to collect user personal data via analytics, ads, other embedded contents are termed as non-necessary cookies. It is mandatory to procure user consent prior to running these cookies on your website.
SAVE & ACCEPT